Joined Sep 18, 2018
·
69 Posts
Hey guys! Been halfway lurking for a while. I'll pop in every once in a while, but I can't say I've been a huge contributor. I decided a while back that I was tired of seeing people come to forums with a problem, but after they find something that works they never come back to post the solution. So I started recording some of the various things I do to my vehicles in the hopes of helping the next jerk-off.

I fixed up a rashed-badly-by-previous-owners '07 SV650S last winter. It had a shifting issue that I was able to fix, and then did some body work. It's been going great ever since.


When the opportunity came up to snag another cheap SV, I couldn't resist. I'd been drooling over Michael Woolaway's Pike's Peak bike he rebuilt for the 2019 run, "The Beastie." 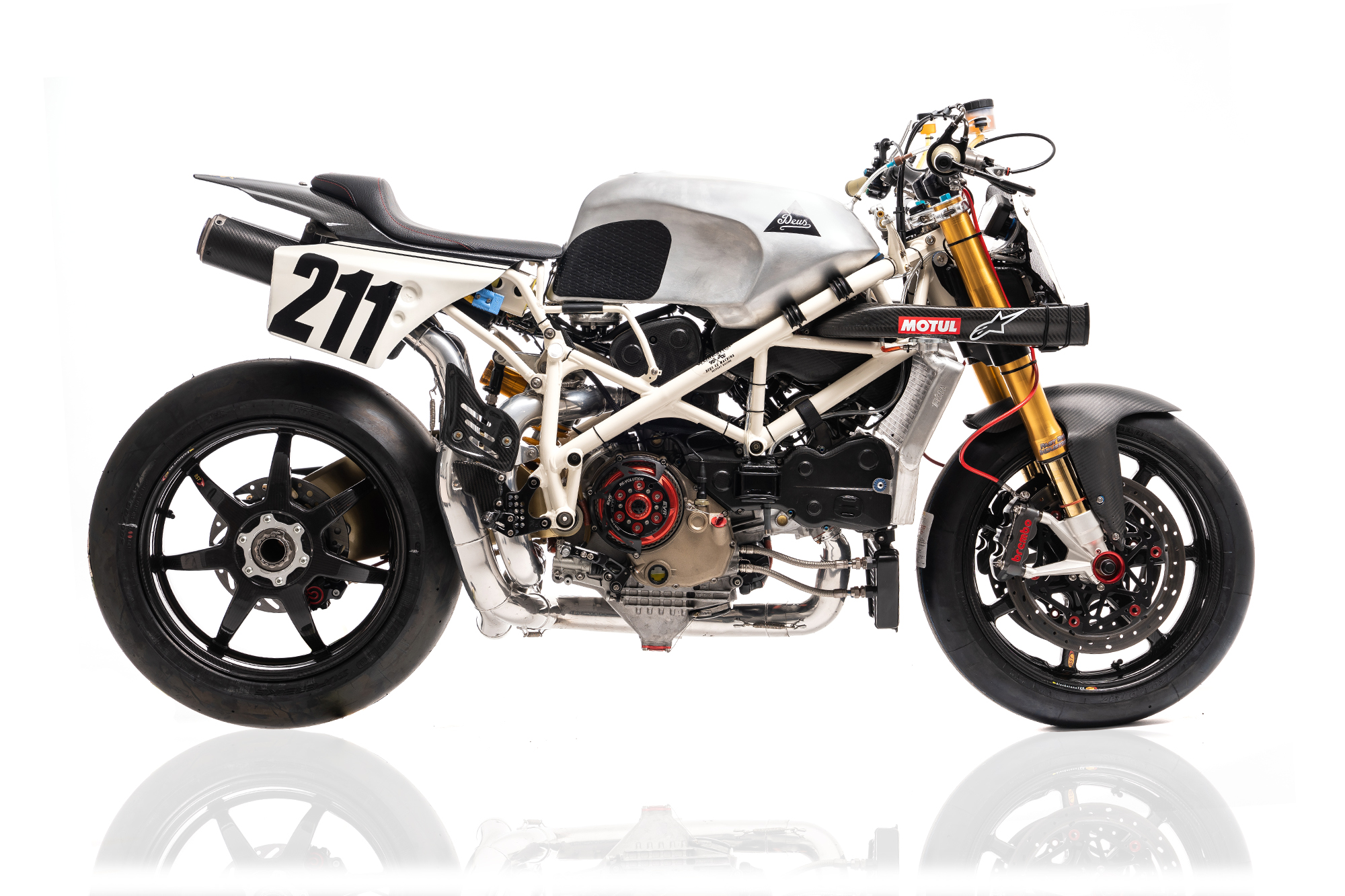 Venice, Calif. (June 19, 2019) – Woolie took everything he learned from his Pikes Peak experience last year and has set his sights on returning to the mountain with an even better build for the 97th annual... More

I decided that was going to be the inspiration for this build. Since it's my 2nd garbage SV I decided on the name "Operation SV2." Progress has been slow for various reasons, but it's nearing completion, at least of the initial phase. I've put a GSXR front end on, with a custom triple clamp and bar risers, swapped the rear wheel for a GSXR unit, and built a custom front number plate/headlight nacelle that'll probably be redone soon. Nothing groundbreaking, but I enjoy the work and tracking my progress.

I've posted several videos to YouTube that may be helpful or at least marginally interesting to people working on SV's. I figured I should start a build page now that I've made some progress. Looking forward to riding and continuing to build and learn from the forum! 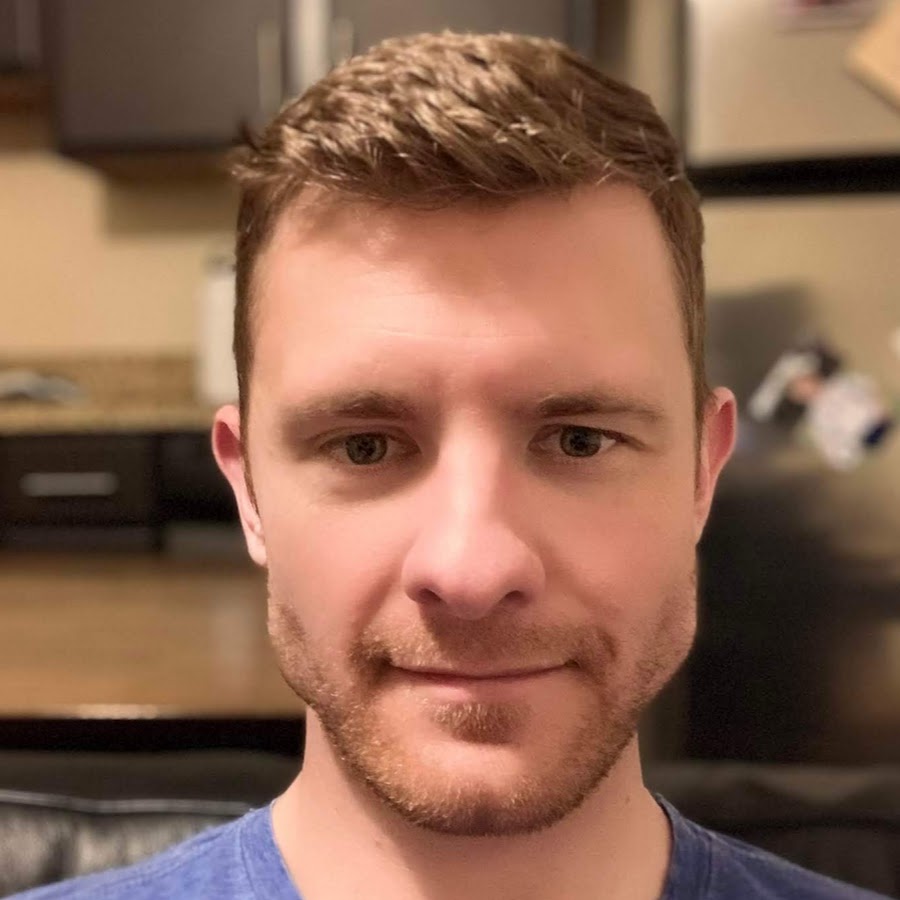 Joined Sep 18, 2018
·
69 Posts
For anyone looking to do bar risers on their S, or anyone with a need for a new upper triple, I highly recommend this guy. He's now working under the name NUKEMoto, but here's the website. I'm very impressed with the setup I got.

Joined Sep 18, 2018
·
69 Posts
Been a little bit since the last update. Got it all buttoned up and riding this week. I'd posted previously about my braking woes: on my first shakedown ride the front brakes were rubbing and locked up. I hadn't rebuilt the brakes like I'd considered when I did the GSXR front end swap, and figured I had an issue with either the caliper seals dragging or the MC return port being gunked up.

So I rebuilt the calipers and master cylinder and got new pads while I was at it (the old ones were barely usable anyway). Glad I did. Check out this gunk!

I tried to go for an maiden voyage, and in less than 2 miles my brakes were dragging pretty bad and locked up again. I read around online about this being a known issue in GSXR front end swaps, and the most common reasons were the MC return port being gunked (couldn't be the case with a fresh clean/rebuild, new lines, and fresh fluid) or a cheap/warped brake lever not letting the MC piston return fully. Being as I had bought a super cheap Amazon special lever, I decided to buy some quality equipment and picked up a Vortex brake lever, with a matching clutch lever to replace the one that PO had put on in his quest to fake-carbon out the bike.

Turns out she it just needed me to throw more money at it. So I spent almost $300 rebuilding a brake system, when the problem was the $20 lever to start with. 😖 But, it apparently needed it anyway, and I was going to rebuild the brakes eventually so they were a known quantity. At any rate, the bike is now rideable after almost a year of work. Not "done" yet, but they never are. Few more things to button up to call Phase 1 totally complete. Feels so good though to have it going. Now, if you'll excuse me, I've got some curvy Texas Hill Country roads that need my attention.

We have seen that brake lock up problem posted a few times here on SVRider. The wrong brake lever prevents the MC return port from opening. Glad you got it fixed and thanks for posting your videos and experience.
► Show Full Signature
The truth will set you free... but first it will pisš you off! -anon
1 - 4 of 4 Posts
Join the discussion
Continue with Facebook
Continue with Google
or sign up with email
Recommended Reading
Read More
Read More
About this Discussion
3 Replies
2 Participants
Last post:
TeeRiver 16 d ago
Suzuki SV650 Riders Forum
A forum community dedicated to Suzuki SV650 owners and enthusiasts. Come join the discussion about performance, modifications, racing, troubleshooting, maintenance, and more!
Full Forum Listing
Explore Our Forums
Motorcycle Talk Open Talk (non-motorcycling) SV Modifications and General Maintenance SV650 Gen2 (03-15) Tech SV650 Gen1 (99-02) Tech
Popular Communities